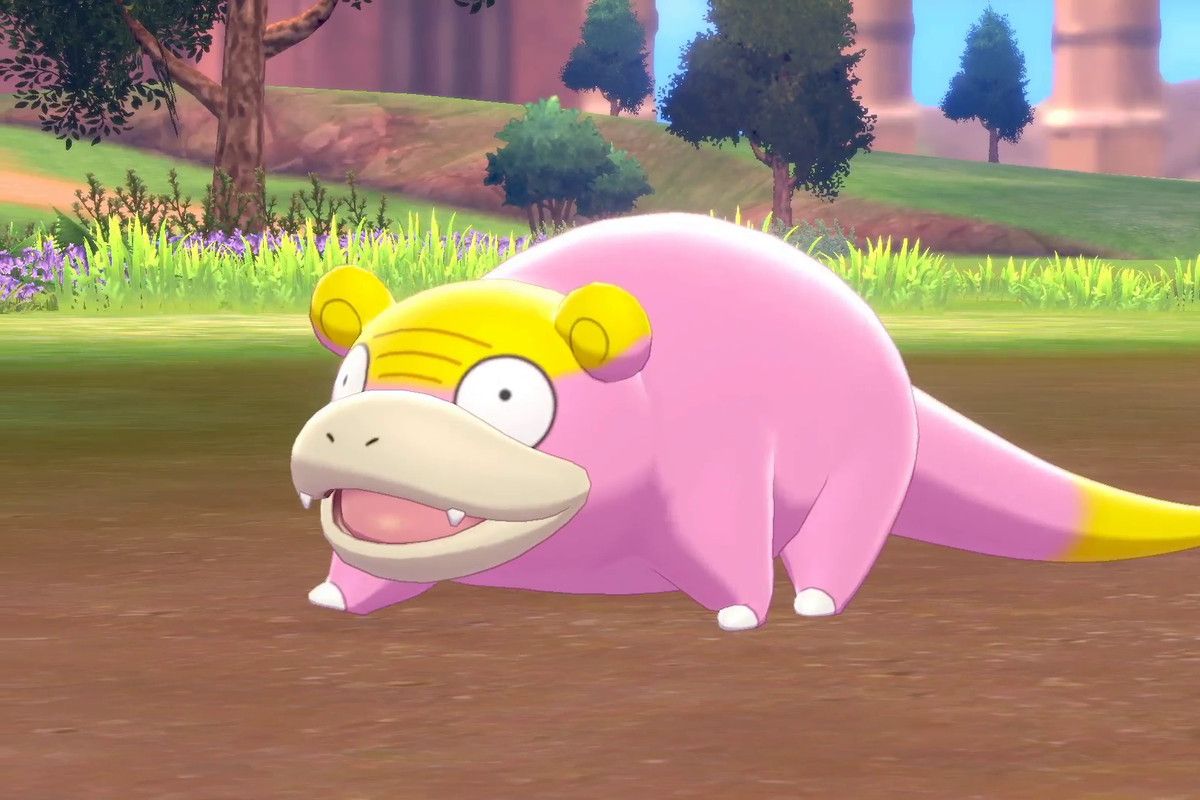 The Friday Inbox tries to guess what Rockstar’s next game will be, as one reader catches Amazon selling pirated video games.

To join in with the discussions yourself email gamecentral@ukmetro.co.uk

Old favourite
So after the shock result that Pikachu is not the most popular pokémon or even close to it, I have to ask what is? Greninja, I guess. But I never liked that one and would not even have remembered it if not for being Smash Bros. My favourite is probably Slowpoke. I know that’s a Gen I choice, so some may think it’s just nostalgia, but I just have to look at one of the things and I start laughing.

There’s a friend of mine that I regularly call Slowpoke (yes, I know it was a word beforehand) and I think that probably adds to it as well. Also I feel a cuddly toy of it would probably work great as a pillow. I don’t have one, but I bet they exist.

I will say that a lot of the designs from Sword and Shield are good as well and I particularly like Sirfetch’d, Corviknight, Toxtricity, Dragapult, and…

Any cookies that may not be particularly necessary for the website to function and is used specifically to collect user personal data via analytics, ads, other embedded contents are termed as non-necessary cookies. It is mandatory to procure user consent prior to running these cookies on your website.